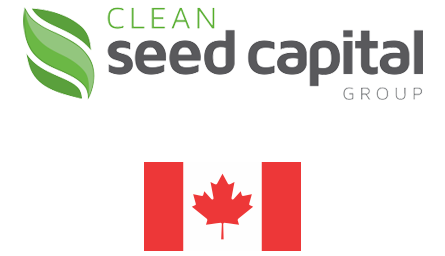 Exro is a Vancouver, BC-based technology company that is dedicated to creating an intelligent energy management system that converts energy in new ways to improve the performance, efficiency, and longevity of batteries, electric motors and generators. Exro’s foundational Dynamic Power Management System (DPM) improves the performance and efficiency of electric motors by separating individual coils to thereby enable coil switching according to power needs. Exro also applies its novel approach to generators, by isolating the individual coils and applying DPM to the system, thereby allowing for a greater range of energy creation.

Exro technology also applies the principle of managing “energy” as it converts at the individual level to lithium ion batteries. By managing the charge and discharge of energy at the individual cell level of a lithium ion battery, Exro’s aims to improve the battery performance and efficiencies, which should result in longer usage and possibly a second life of a battery.

Clean Seed is a pioneer in improving the efficiency and sustainability of farming. With this new agreement, we will, together, electrify the industry to maximize its potential, driving better productivity and efficient use of energy. Sue Ozdemir, EXRO CEO